St. Albert’s Mission Hospital opened a new and larger outpatient department (OPD) in February. The building and furnishings were purchased with support from Rock No War! and other Italian NGOs. 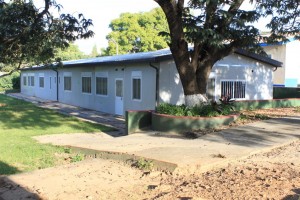 Room 8 of the OPD houses St. Albert’s Cervical Cancer Prevention Project, which has been established with help from Better Healthcare for Africa through a grant from the Sarita Kenedy East Foundation and contributions from BHA donors.

“Room 8 has become a popular room for the women,” says St. Albert’s director Dr. Julia Musariri. “There is always a long queue.”

Cervical cancer is the leading cause of cancer death for women in Zimbabwe and surrounding countries. It develops in or around the opening of womb, an area that is called the cervix. 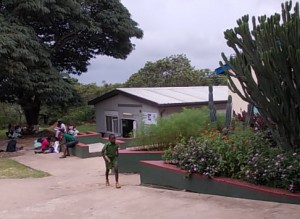 Women who come to the clinic are examined for early changes on the cervix that might lead to cancer. The early changes consist of patches of abnormal cells that if left untreated could lead to cervical cancer. Detecting the altered cells early and removing them before they become cancerous prevents the disease. 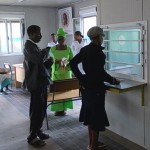 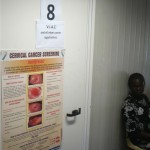 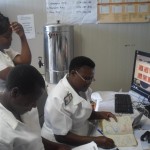